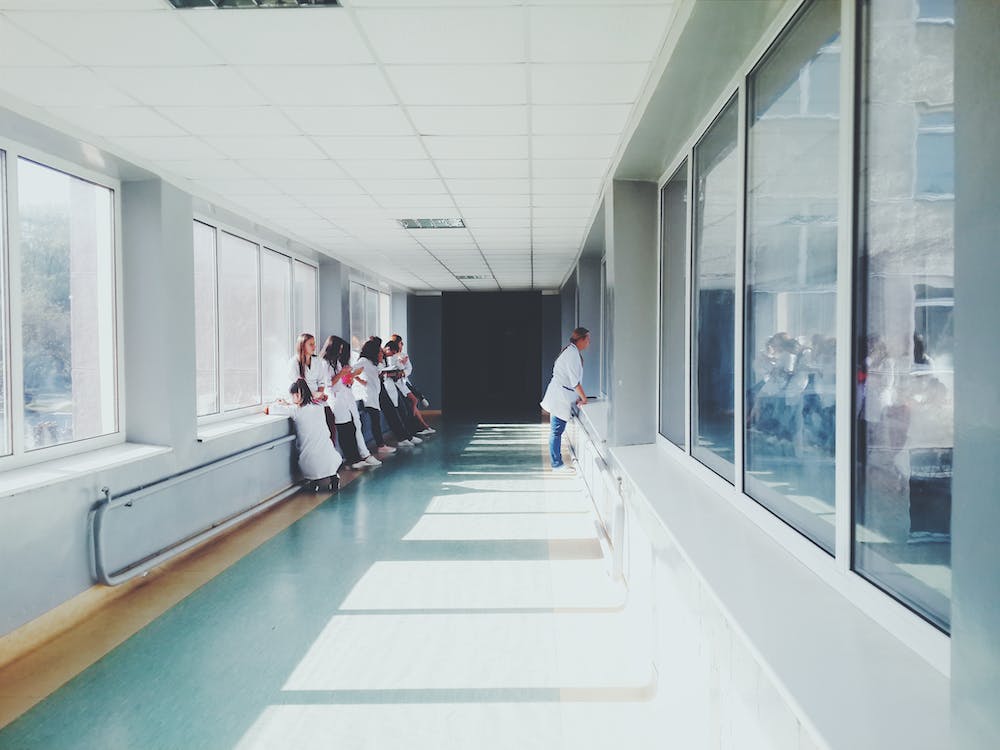 To remedy this situation, it's been suggested that medical schools enroll more students from rural areas. There's a strong body of evidence that shows "physicians from rural backgrounds are more likely to practice in rural communities after medical school compared with students from urban areas" (modernhealthcare.com). "If you have never seen the practice of medicine in a rural area, the likelihood that you are going to practice there is considerably less," says Scott Shipman, lead author of a new study published in Health Affairs. "If you have never lived in a rural area, and you don't know what it's like, the likelihood that you're going to take a chance is also less."

Unfortunately, the number of students enrolled in medical school from rural areas has dropped 28% over 15 years, said Shipman. Of the total incoming medical students, only 5% came from rural backgrounds in 2017. Making matters worse, the number of medical school applicants from rural areas has also dropped significantly, down 18% from 2002. To increase the number of rural applicants and enrollees, Shipman and his co-authors recommend "pipeline programs for high school students in rural area to expose them to medicine as a profession early." HRSA currently offers grants for such programs but funding is targeted primarily to ethnic and minority students, says Shipman.

It's also been recommended that medical schools and residencies expand educational opportunities in rural medicine, including electives and networks that expose students and residents to the advantages of living and practicing in a rural community.  For example, a recent survey showed that burnout among rural physicians is considerably less than burnout among doctors practicing in urban and suburban settings.

A couple other ideas: With medical school graduates' debt at an all-time high, loan forgiveness programs for doctors who practice in rural areas would be a motivating factor for many. Also, providing rural physicians with time off for vacations and continuing medical education should be another incentive. Here's where locum tenens doctors can play a vital role in helping their rural colleagues.

All the Locum Tenens News that Matters Most to You

We write about the healthcare world and all-things locum tenens. From healthcare reform and new technology, to travel tips, and insightful commentary from our Medical Director, Dr. Ken Teufel – we cover what matters most to you. Is there a topic you’d like to read about? Share your ideas now.